Subang Jaya, 2 March 2022 - Following a challenging January where its production line was badly affected by unresolved flooding issues, national car maker PROTON rebounded in February with a 107% increase in sales. The company sold 9,225 units (domestic + export) last month, allowing it to reclaim second position in the automotive sales table and putting it on track to recover lost sales from January.

- Sales grow by 107% compared to January

All production lines in operation at Shah Alam and Tanjung Malim

With the full resumption of production in Shah Alam and Tanjung Malim, there was a marked increase in PROTON’s sales numbers across the board. However, models such as the Proton Saga only managed half a month of normal production and sales activities, suppressing its full potential .

The Saga achieved 2,951 units in February, and while this is less than its usual monthly average, the numbers are expected to return to their previous level in the coming months. Other models fared better in comparison to their sales targets.

The Proton X50 and Proton X70 closed February with 3,002 and 1,119 units sold, allowing both to retain their hold on first place in their respective segments. The Proton X50 was also the best-selling SUV in the country and has attracted over 100,000 bookings in just 16 months. The Proton Exora also returned to the head of the C-segment MPV table while big improvements for the Proton Iriz and Proton Persona saw them ending the month in fourth and second position in their respective segments.

While domestic sales still trail last year’s volume, export sales are trending upwards and have grown by 72.8% in 2022. For the first two months of the year, 323 units have been sold in export markets compared to just 187 units of various Proton cars in 2021.

“February’s rebound in sales is a direct result of the company being able to produce more cars. This was only made possible by the outstanding joint efforts of our vendors and PROTON staff, who worked and continue to work ceaselessly to get us back on track. Thankfully, our order bank remains healthy, and we remain hopeful of catching up to our targets for this year.

“As for the Malaysian automotive industry, the first two months of the year has seen strong demand as evidenced by the growth in TIV compared to 2021. This is good news for both car companies and the vendor community and is also testament to the effectiveness of policies set by the government,” said Roslan Abdullah, Chief Executive Officer, Proton Edar.

To better serve its customers and enhance sales growth, PROTON will continue to add to its sales and service network. The 147th 3S/4S outlet was officially opened in Alor Setar today and is the tenth outlet for EON. It is also the fifth PROTON Platinum Showroom facility in the country and is housed at the iconic Souq Albukhary.

By adding to its industry leading number of 3S/4S outlets, the company is also taking steps to improve the quality of after sales service for its customers.

“PROTON is aware of the issues it faces regarding after sales and parts availability. Our customers have reached out to us, and we deeply regret any inconvenience caused. I would like to reassure them we take every complaint seriously and senior management has identified several bottlenecks and operational issues that require fixing.

“The first step is to address the availability of parts and we have implemented a mandatory requirement where all dealers are required to have three months holding stock of 22 fast moving parts. Our central parts centre is also subject to the same requirement, and we hope this will ease waiting times for customers. We are also strengthening the capability and knowledge of our dealers to provide excellent after sales service to all Proton customers. There is still a lot left to do but we will give updates on our progress throughout the year,” added Roslan Abdullah. 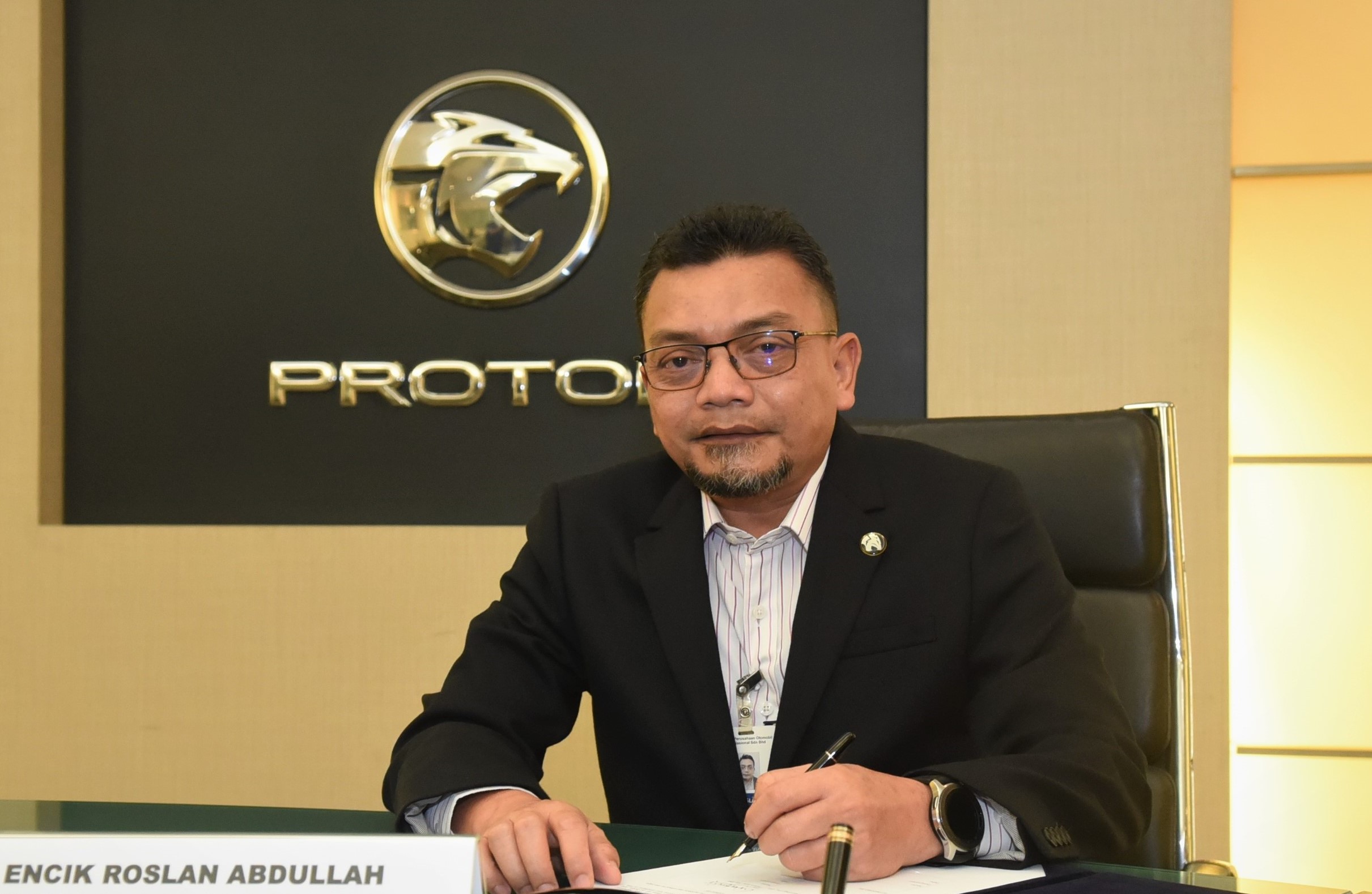 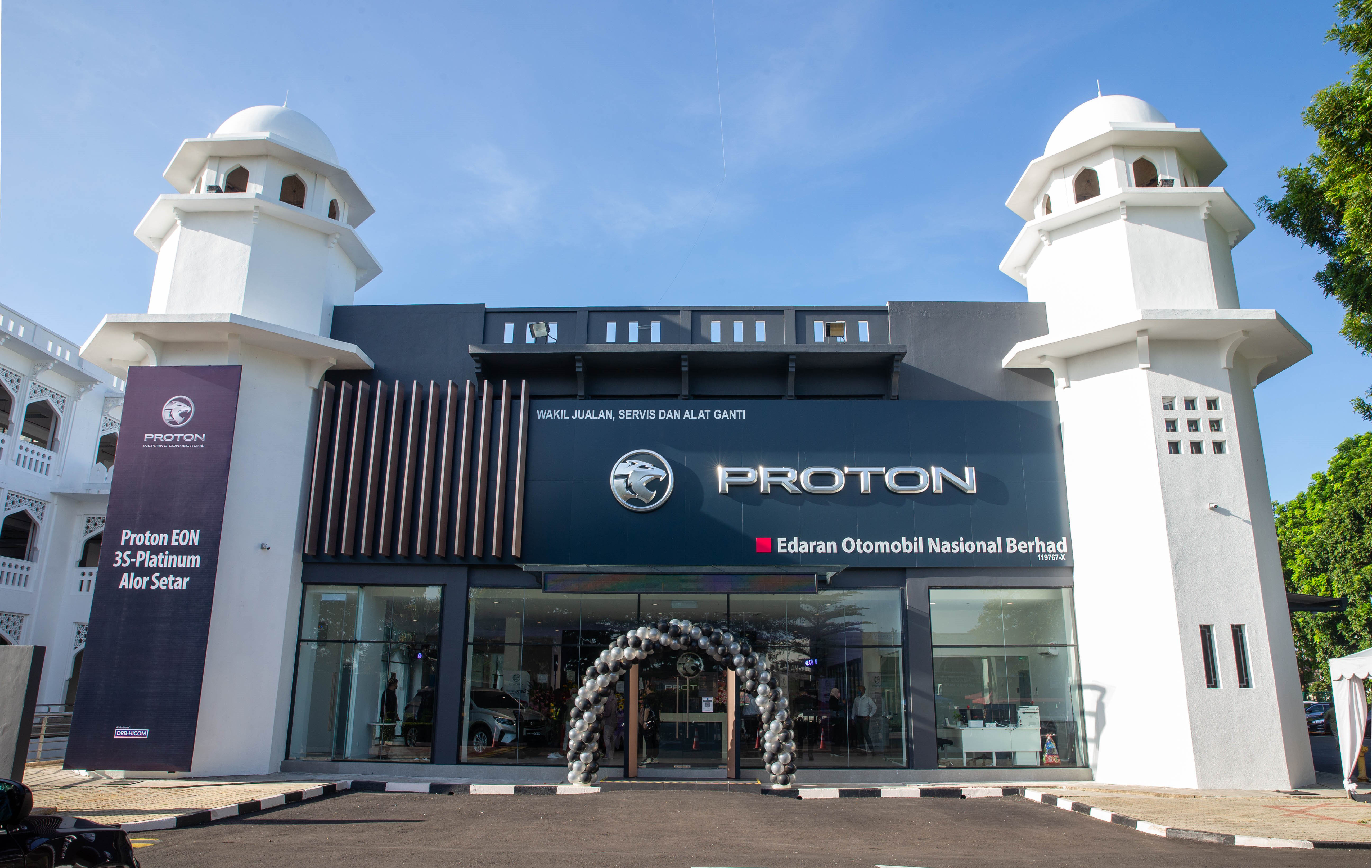 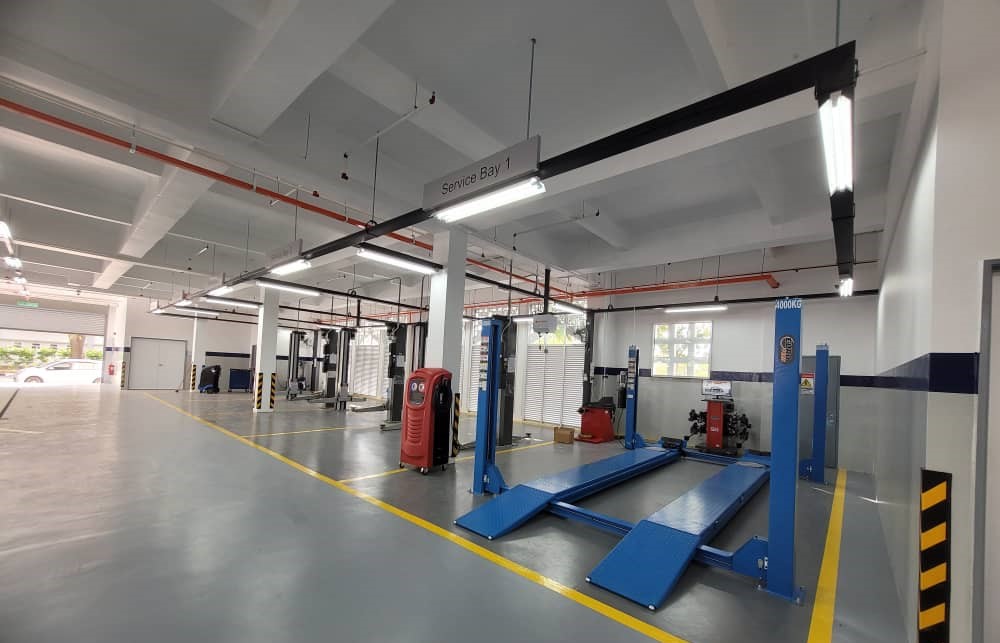 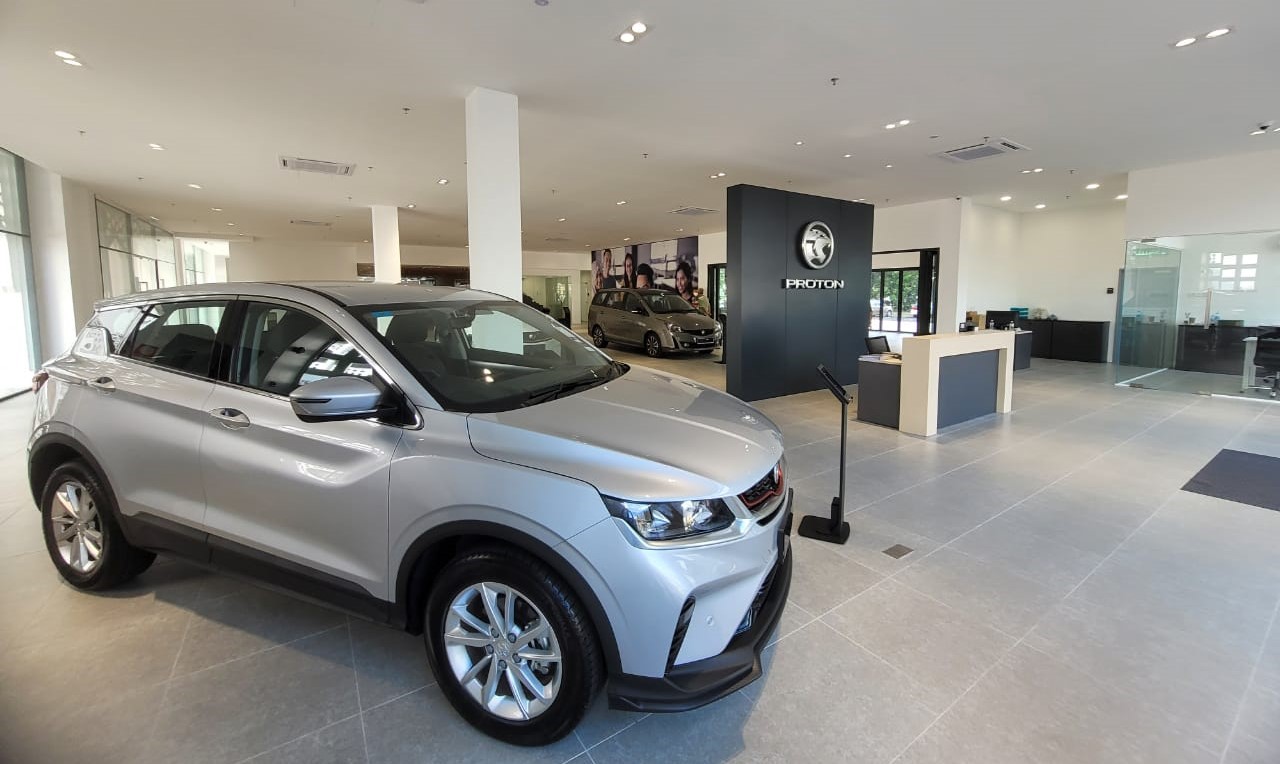 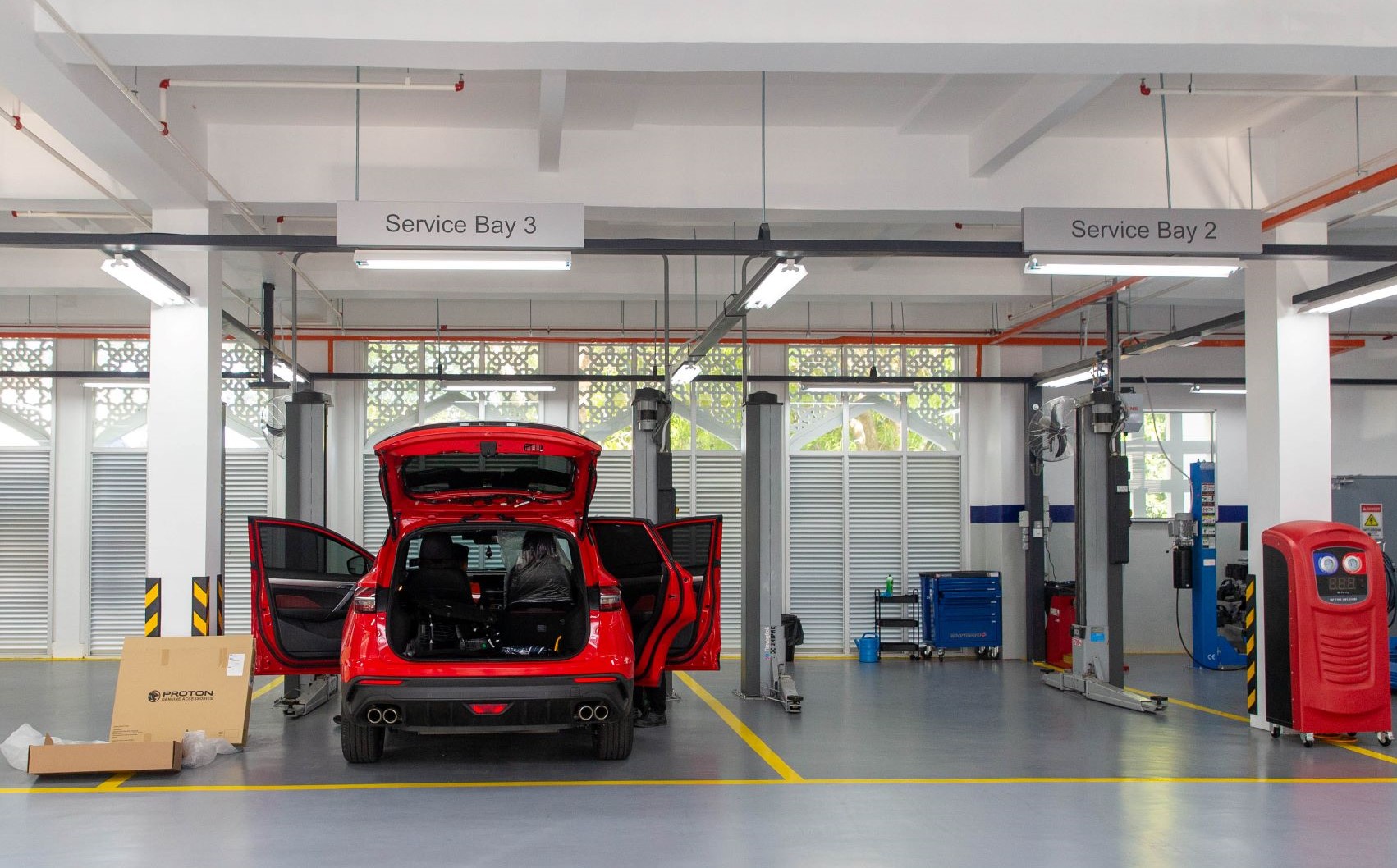 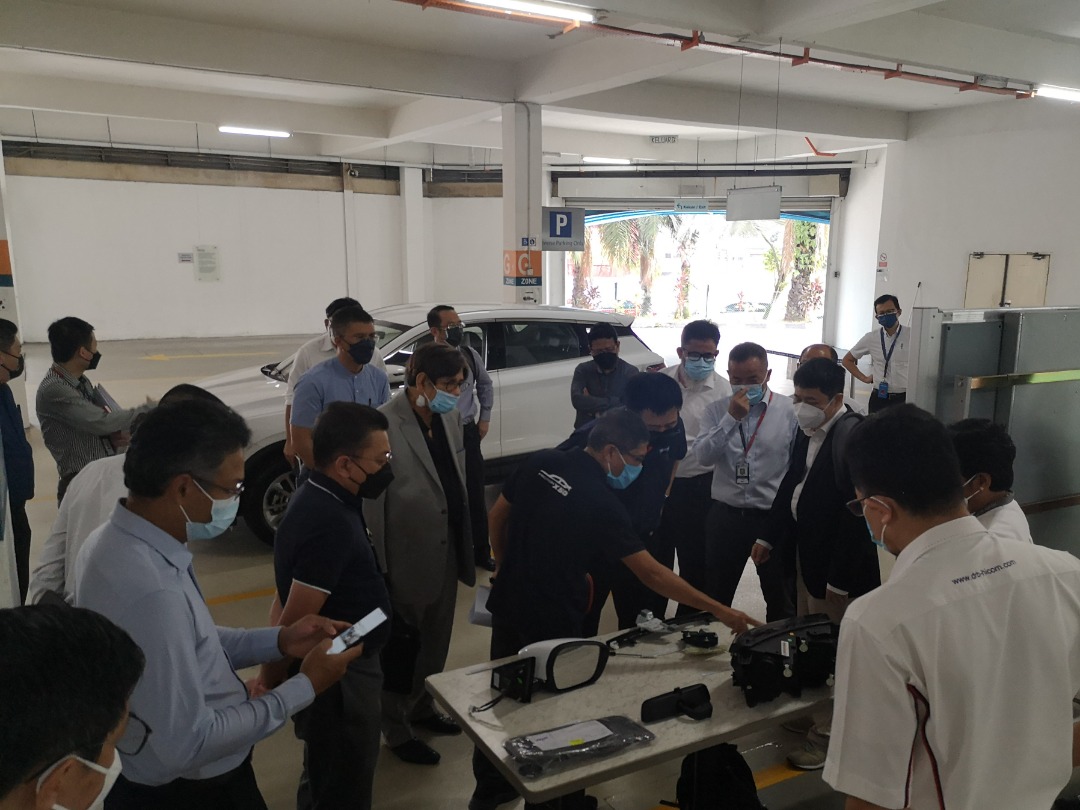